Festivals and Events in Galway City 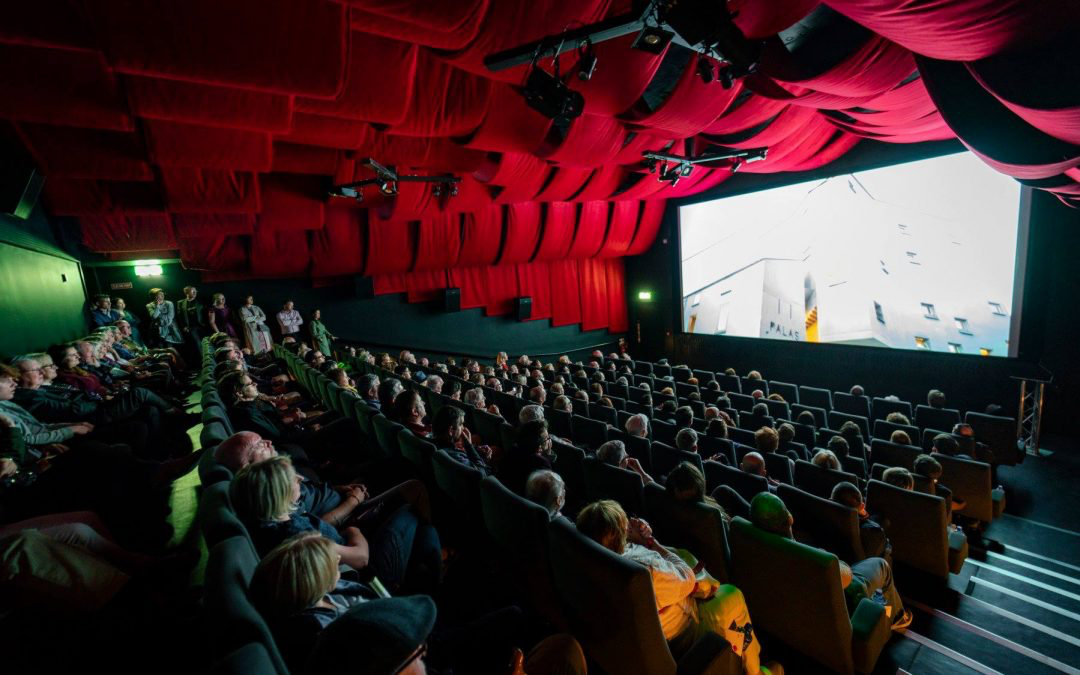 Galway Film Fleadh 5th – 10th July
The Galway Film Fleadh, Ireland’s leading film festival, is a six-day international film event held every July which welcomes a mad diversity of filmmaking from around the world. The Fleadh is very much a film lovers’ festival and attracts directors, actors, cinematographers and artists of all generations and cultural backgrounds. The central goal of the Galway Film Fleadh is to bring together audiences and filmmakers within an intimate environment, and share a common experience – the wonder of cinema. The Fleadh’s diverse audience is made up of the general cinema going public, film buffs, student filmmakers, industry professionals and invited guests.

Galway Fringe Festival 9th – 24th July
Galway Fringe Festival, is the biggest arts and cultural festival in County Galway – featuring up to 300 individual shows across more than 20 venues over three stunning summer weeks. This multi-disciplinary festival includes visual arts, live music, theatre, dance, literature, cabaret, street spectacles, comedy and children’s themed events which all come together to showcase the plethora of emerging and established artists in Galway. Presented at venues such as The Mechanic’s Institute, Busker Brownes, De Burgos, Crane Bar and many others, the Galway Fringe Festival keeps ticket prices low and aims to be accessible to all walks of life both in terms of content appeal, location, performance times and art form.

The Galway Races are one of Ireland’s most important, not to mention colourful horse racing events. During the last week of July, Ballybrit Race course hosts the Galway Races, a real spectacle n the Irish Horse Racing calendar, which attracts some 200,000 race-goers! The Galway Races is a tradition that dates back 140 years to 1869 and involves major race events over 7 days. The highest prize is in excess of 200,000 euros. One of the highlights of the seven-day Galway festival is Ladies Day, which falls on a Thursday, where there’ll be some fine fillies on show, both on and off the course. The races are a huge event for Galway and are broadcast live throughout the 7-day festival.