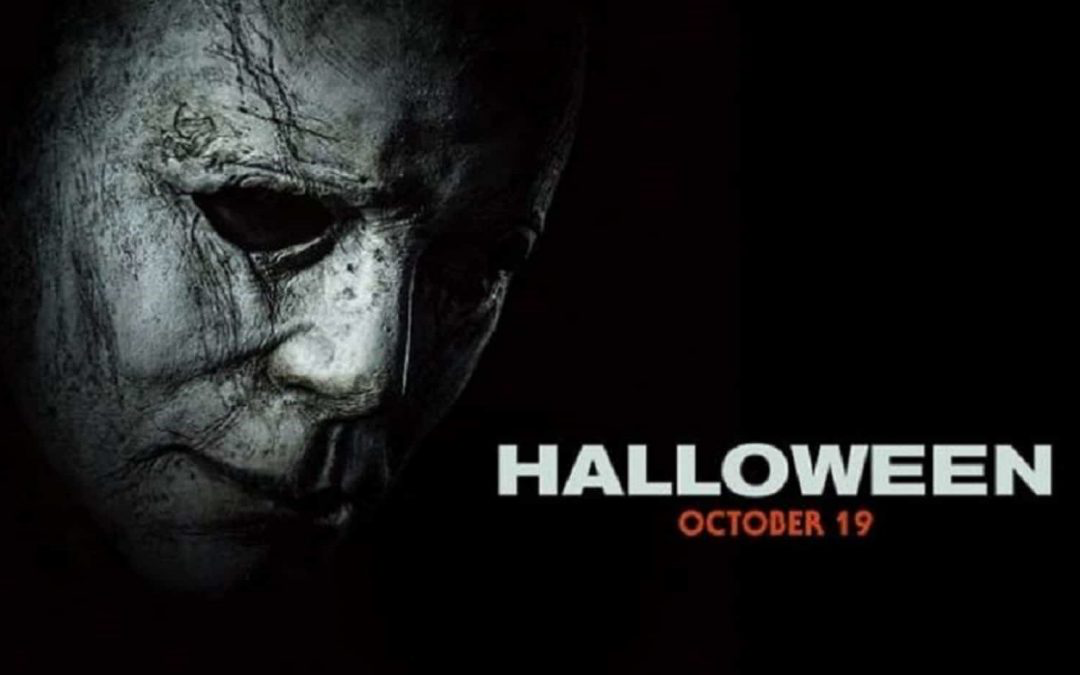 Looking for great Halloween Events in Dublin for 2018? Look no further than our guide to the spookiest spots in the city!

Calling on all horror loving students in Dublin, the National Botanic Gardens are bringing you 3 nights of creepy crawlies, carnivorous plants and alien body snatchers all within the garden walls! Halloween Events in Dublin like this one are strictly for adults 18+. Bring a friend you can grab on to and be sure to wrap up and bring a blanket, this event is outdoors under a tented structure, with the stunning Victorian glasshouses serving as a perfectly spooky backdrop.
Tickets are €16.

The Light House Cinema Are Screening the Most Scary Film You Can Think Of.

Now a Halloween event a little closer to your student accommodation, you can catch some spine-chilling scenes just down the street at The Light House Cinema in Smithfield! Starting on the 19th of October, they will be showing the Spooktacular screening of “Halloween” (2018), every day and night, and its really something you don’t want to miss, especially since its so close you can just run up the road and hide under your sheets right after!

This sequel to its 1978 predecessor shows Jamie Lee Curtis, from Freaky Friday or Christmas with the Kranks, reprising her role as Laurie Strode once again, which means this really is the only movie you need to see right now… unless you haven’t seen the original, then we suggest you watch that first.

Where: Light House Cinema, Market Square, Smithfield, Dublin 7.
When: Every day from October 19th, find the times on their website

They’re calling this the “Massive Halloween Party”, and knowing Lillie’s this for sure will be oozing of extravagance and somehow classy Halloween décor and the greatest hits! They label their dress code as ‘Fancy and Elegance’ (but we’d expect nothing less than that from our Swuite students anyway!! 😊) so, don’t leave your costume ‘til last minute!

You can get your tickets online from Eventbrite (linked below) or at the door, for just €10 you can experience one of Dublin’s most infamous nightclubs.

As they say on their website “Get on… If you dare”. Your Ghostbus experience starts the second you step on board. Dublin bus have managed to make this petrifying ordeal nothing short of a scene from a movie.

You first make your way through a series of sinister, maze like chambers, and then creep up the steps to the Victorian theatre above, the scene of the night’s events. This brilliant ghostbus-tour (I wonder was that pun intended?) will show you the dark side to ‘Dublin’s Fair City’.
You can book your tickets here: https://dodublin.ie/city-sightseeing-tours/ghostbus.

Once again, this year Macnas is bringing Dublin City a parade filled with bright lights and marvellous costumes to mirror their theme ‘Out of the Wild Sky’. Famed for their annual parade in Galway and worldwide performances, Macnas will never disappoint.

Their magnificent performances reflect the beauty of the Arts that is stitched strongly in their Galway roots! This is also a free event and can be caught in many locations as they make their way through the streets of Dublin! Keep an eye on their Facebook Page for more details.

Where: Starts on Henry Street, full parade route will be announced on October 22nd.
When: Monday 29th October @ 7pm.