Six Of The Best Summer Festivals in Dublin 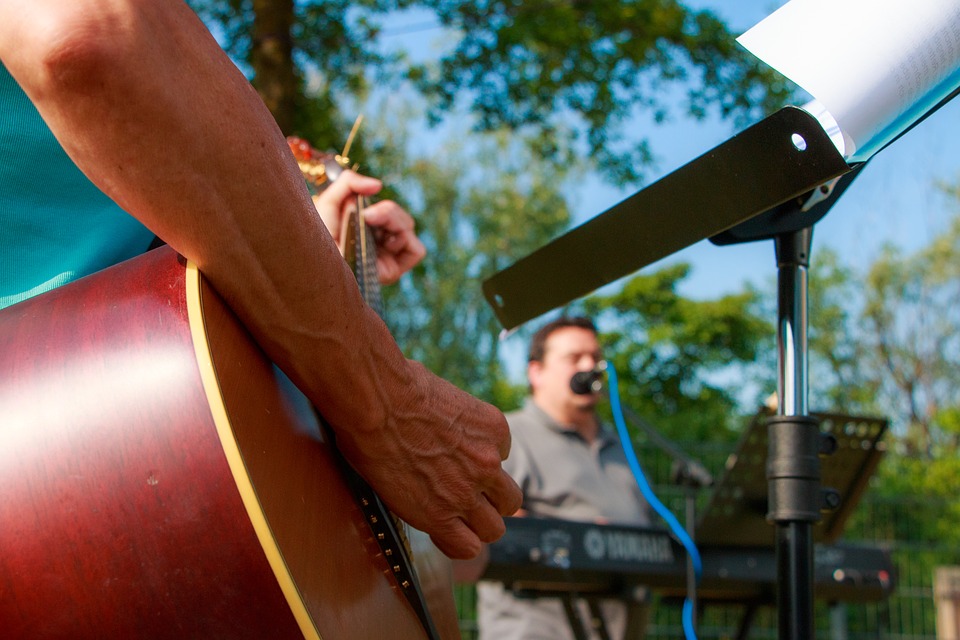 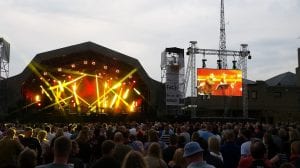 Beatyard, in its 15th year, will take place in Dun Laoghaire harbour on Saturday August 3rd and Sunday August 4th, 2019. A fantastic lineup of artists including Groove Armada, Todd Terje and Chvrches are set to take the stage over the weekend. There will also be a large dedicated food area, a special area to provide entertainment for the kids and a games area for all ages. A short 30 minute train ride from the city centre will bring you to picturesque Dun Laoghaire.

Vegfest is the largest vegan food and drink event in Ireland. It takes place on September 28th and 29th 2019 in Griffith College, Dublin. A variety of vegan food and drink options will be showcased, along with speakers promoting the benefits and identifying the difficulties of a vegan lifestyle. A short 30 minute walk from Swuite Grangegorman will bring you to Griffith College.

This years Bloomsday Festival takes place from the 11th to the 16th of June, 2019. It will take place around various locations in Dublin city. Bloomsday celebrates the day written about in James Joyce’s Ulysses and the festival is named after the central character in the book Leopold Bloom. The festival showcases readings, performances and walking tours of the locations mentioned in the book. Our budget hotel rooms are located in the city centre close to a whole host of the locations. 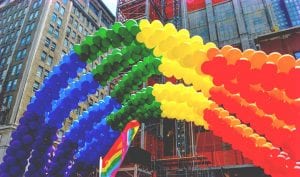 Dublin’s LGBTQ pride festival runs from the 20th to the 30th of June, 2019. The highlight of the festival is the pride parade; happening on Saturday the 29th. Everyone is welcome to attend and join in, and celebration and solidarity is the theme of the day. A free event in Merrion square is organised after the parade. We’re only a 20 minute walk from O’Connell street where the parade passes.

The Festival of Curiosity

The Festival of Curiosity will we held across 14 venues in Dublin city centre from July 18th to July 21st, 2019. It will merge art, technology, design and science. You’ll be treated to immersive experiences, installations, interactive pop-ups, theatre, film and art. Our accommodation is located in the city centre close to a whole host of the venues.

Longitude Festival takes place in Marlay Park from the 5th to the 7th of July, 2019. It bursts onto the stage with a spectacular line up including Chance The Rapper, A$AP Rocky, Future and Cardi B. Longitude is one of the biggest outdoor music festivals in Dublin and not one to be missed. Marlay Park is about an hour by bus from the city centre.

If you’re looking for accommodation in Dublin city centre close to the best events book directly with us for the best rates!