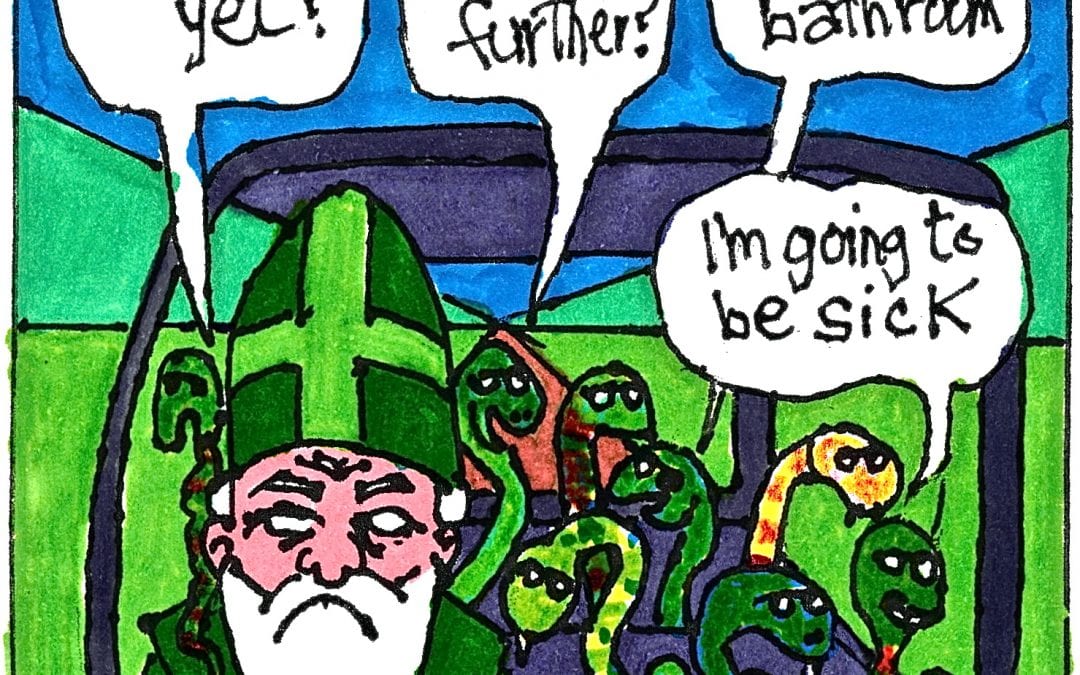 The colour associated with St. Patrick’s Day was originally blue, and not green.

Early portraits of St. Patrick showed him dressed in blue, and blue was significant in early Irish mythology, where from the 10th century Irish queens were depicted wearing blue robes. 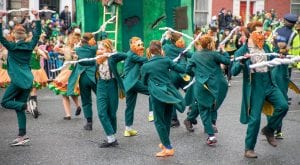 He was in fact born in Britain around the year A.D. 390 to an aristocratic Christian family, although he made his mark by introducing Christianity to Ireland in the year 432. To all our Students from Britain, we don’t want to hear you trying to claim him this week!

Patrick wasn’t a saint (but don’t tell me mam!) 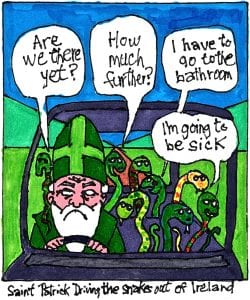 There were no snakes to drive out of Ireland. (but don’t tell any wannabe snake charmers!)

In Irish folklore, St. Patrick is said to have driven all the snakes out of Ireland. We know however, that during the Ice Age, Ireland was too cold for any reptiles to inhabit and fossil records show that we have never had snakes on the island. 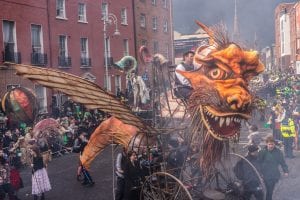 St. Patrick’s Day was, until 1970, considered to be a strict, religious holiday in Ireland. Pubs closed for business on 17th March and no alcohol was sold. Luckily, when it was declared a national holiday in 1970, this changed.

We’re planning a pre-St Patrick’s Day celebration on Thursday the 14th of March at 5:30pm on the rooftop, weather permitting. Dress to impress for spot prizes.