The Galway Races; Jargon you need to know! #keepitSWUITE ! 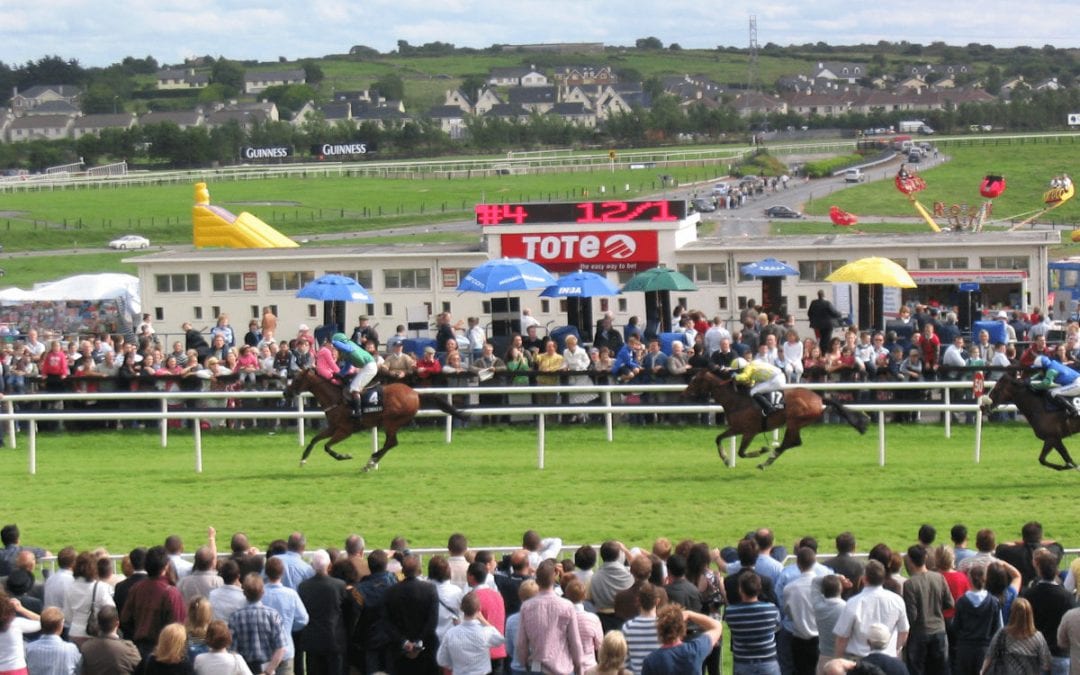 €500, which is too much money to be betting anyway

What you have on the horse – money that is! Not ketchup/mayo!

The most fancied horse in the race and we don’t mean by all the horses getting gelded!!! It’s best one to put a monkey on! Did the word gelded confuse you…it’s ok keep reading!

The one horse out of all the races that you are most confident will come in! But there are no real bankers in racing by the way- nothing is ever a dead cert! But that’s great news! Anyone can win at the Galway Races!

Castrating the male horse because they’re focusing on the female horses too much and not enough on the racing! Its to keep them on the straight and narrow basically! (there’s a few young lads that could do with that too!!)

Full horse, has not been gelded.

A young lady 2-4yr old. The ones distracting the males…the reason for the gelding!!!

Despite what it sounds like this is not an unmarried female horse, it’s a Horse that has not yet run a race!

When a horse has ran more than 3 times they carry more weight. Now this doesn’t mean they’re on the chubby side. It means that more lead is added to their pack because they’ve had more wins. Every horse starts as a maiden, if they win the maiden they get a handicap mark. The best handicapped horses are placed  in the middle (so if there are 20 runners they will usually be the numbers 9,10,11,12). If you are keeping up, maybe you have a knack for this!

In the last 3 furlongs (they don’t use meters in horse racing btw), they start pushing the horse and putting them under pressure, this is what they mean when they say that the horse has come OFF the bridle, when the horse goes from cruising to full on fast and furious. The bit at the end basically when they let loose!!! ‘Let’er off the bridle’ sounds like a knowledgeable thing to say, right?

Want to look like you’re a seasoned race goer? Bring your binoculars and tweed jacket! Hang around the parade ring and check out the best-looking horses before the race. You’ll usually be able to see how fit the horses are by looking at their gut and if they’re carrying a bit of weight…there’s enough with the few pounds in the pack without adding extra to the mix!

The local who picks a horse based on it’s name bearing some connection to a random part of their surroundings. Names like ‘Wild Willy Winne’ (Maiden race, 6:25pm, Monday) or ‘Don’t Touch It’  (20/1, 7:20pm, The Galway Plate), might resonate, you know! Hey at 20/1 I’m almost tempted to drop a pony!